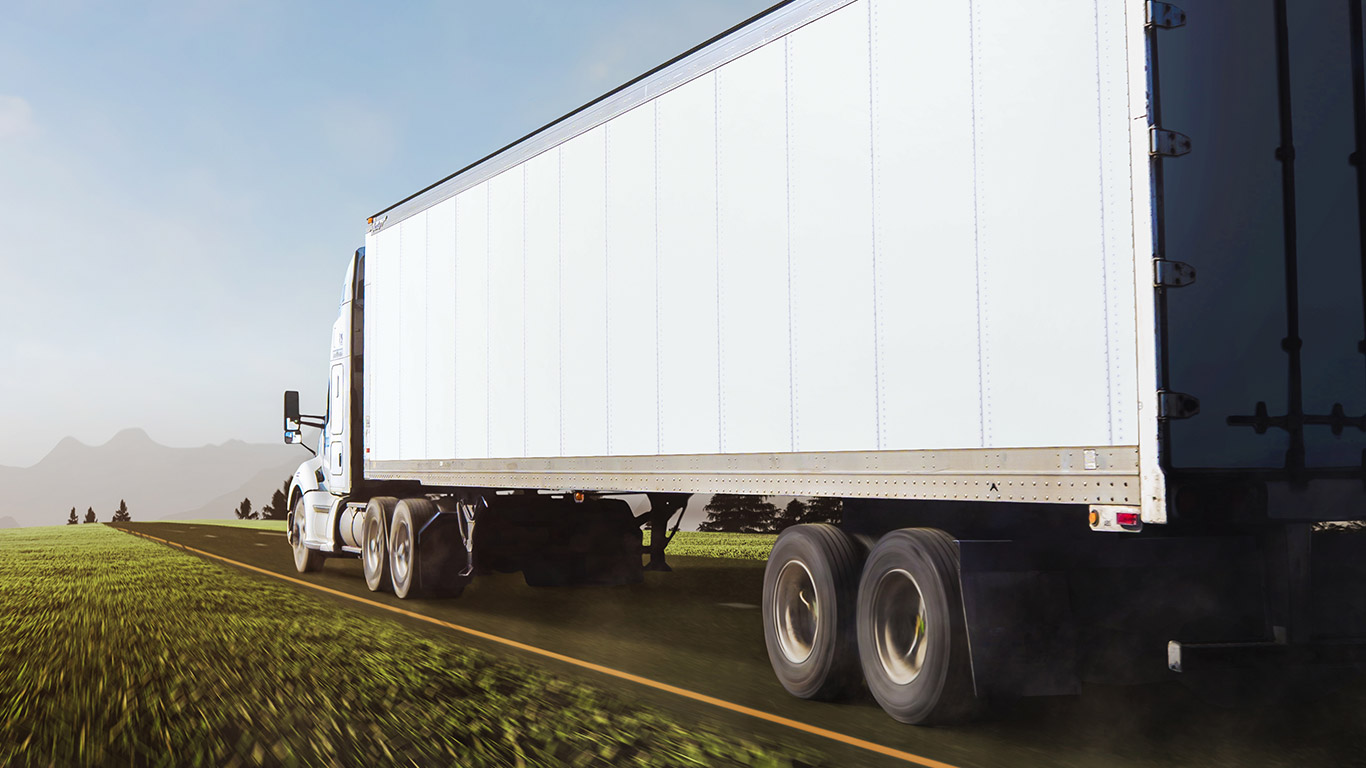 American Warehouses has been providing commercial warehousing solutions to the Houston area for more than 70 years, playing a key role in logistics activities throughout the area. Having worked with countless clients as they transport their goods from A to B, we’ve gained significant perspective into the industry and its challenges. One major obstacle that professionals in the industry have been facing in recent years is the trucker shortage.

In accordance with our core mission of improving our clients’ logistics operations, we felt compelled to share those insights to help them navigate these issues and find solutions.

Below are the first three section of our recent eBook, "Understanding the U.S. Trucker Shortage" which you can download for free here.

According to the U.S. Department of Labor’s Bureau of Labor Statistics (BLS), 65 percent of goods transported between the United States and its neighboring countries (Canada and Mexico) was carried by truck in 2016, and 71.4 percent of all freight tonnage was moved on the nation’s highways. With a majority of the country’s products transported by truck, it’s crucial to understand what the trucking shortage is, its causes, implications, and solutions.

National trade group American Trucking Associations (ATA) first reported a deficit of 20,000 drivers in 2005. When the recession hit in 2008, the shortage decreased. However, once the recession ended, the dearth returned, reaching a deficiency of nearly 51,000 in 2017.

The following year, the ATA announced the industry needed 60,800 drivers to fulfill the country’s trucking needs. That year, there were 1.8 million heavy and tractor-trailer operators and 915,310 light truck and delivery service drivers, according to the BLS. The Wall Street Journal reported for every 12 loads needing to be shipped, there was only one truck available in 2018. Within the next decade, the ATA estimates 160,000 positions will go unfilled, and the industry will need to hire 1.1 million new commercial vehicle motorists to keep up with the growing economy.

While the ATA predicts a hefty deficit, the BLS argues against it. In March 2019, the bureau published an article in its Monthly Labor Review contending the trucking market is similar to the blue-collar labor market, and the shortfall has not been as long-standing as the ATA claims and merely a tight labor market that can be improved by wage increases. The author explained high turnover rates, and recruitment and retainment problems do not suggest a long-term issue.

The bureau’s probe found shortage indicators, such as increasing wages, low employment rates, and increasing demand. However, it also discovered signs of normal market behavior: drivers coming in and out of the job come from or go into similar occupations (construction, production, and non-trucking transportation), and the attachment to trucking is higher than other blue-collar jobs.

Shortly after the findings’ release, the ATA refuted the bureau’s analysis of the industry as incorrect, and dissimilar to other blue-collar occupations. It argued the shortage is a forecast, and trucking companies continue to rate the problem as a top concern.

Trucking has an average over-the-road driver age of 46, higher than the median of other
industries, and the average age of a new motorist is 35 years old. Some sectors of the
industry have higher averages; private fleet drivers have a median age of 57. Because most
are older than 40, it won’t be long before much of the field retires.

Age requirement is also a barrier to entry for companies. Employees must be 21 years old
to drive a tractor-trailer across state lines, so the business misses out on utilizing those who
don’t go to higher education. They typically go into other areas such as construction or retail,
and may be tough to reach after they’ve solidified a career path.

The lifestyle is not a selling point for the career. Because drivers can be assigned routes
across the country, they can be away from home for several weeks at a clip. That means
time away from family and friends. The Washington Post interviewed multiple drivers about
what the occupation is like, and why it’s a job not many want. One subject explained he’s
been through two divorces because of his job, and another said she’s gained weight due to
the lack of healthy food on the road.

The industry is regulated by the Federal Motor Carrier Safety Administration (FMCSA),
which regularly puts out new mandates. In 2019, the administration introduced two hours of
service regulations to the U.S. House of Representatives, advocated for drivers to undergo
hair sample drug testing, and required trucks to have speed-limiting devices.

Perceived low wages and lack of benefits have historically been reasons many write off a job
as a truck driver, though that is often not the case with such positions.

According to the ATA, 88 percent of companies claim to receive enough applications, but the
candidates are unqualified. Many fleets hire based on driving history, experience and other
criteria. High standards lowers costs, such as insurance premiums, and accidents. 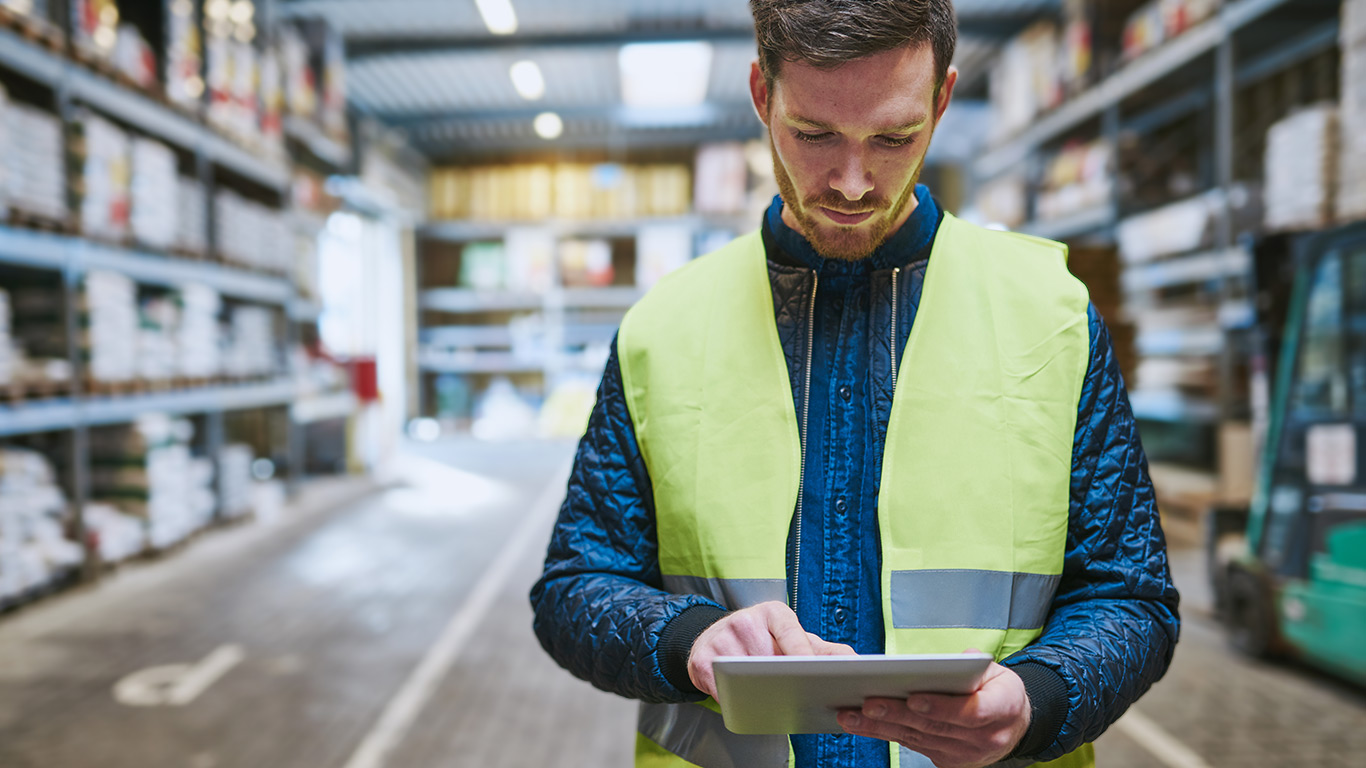 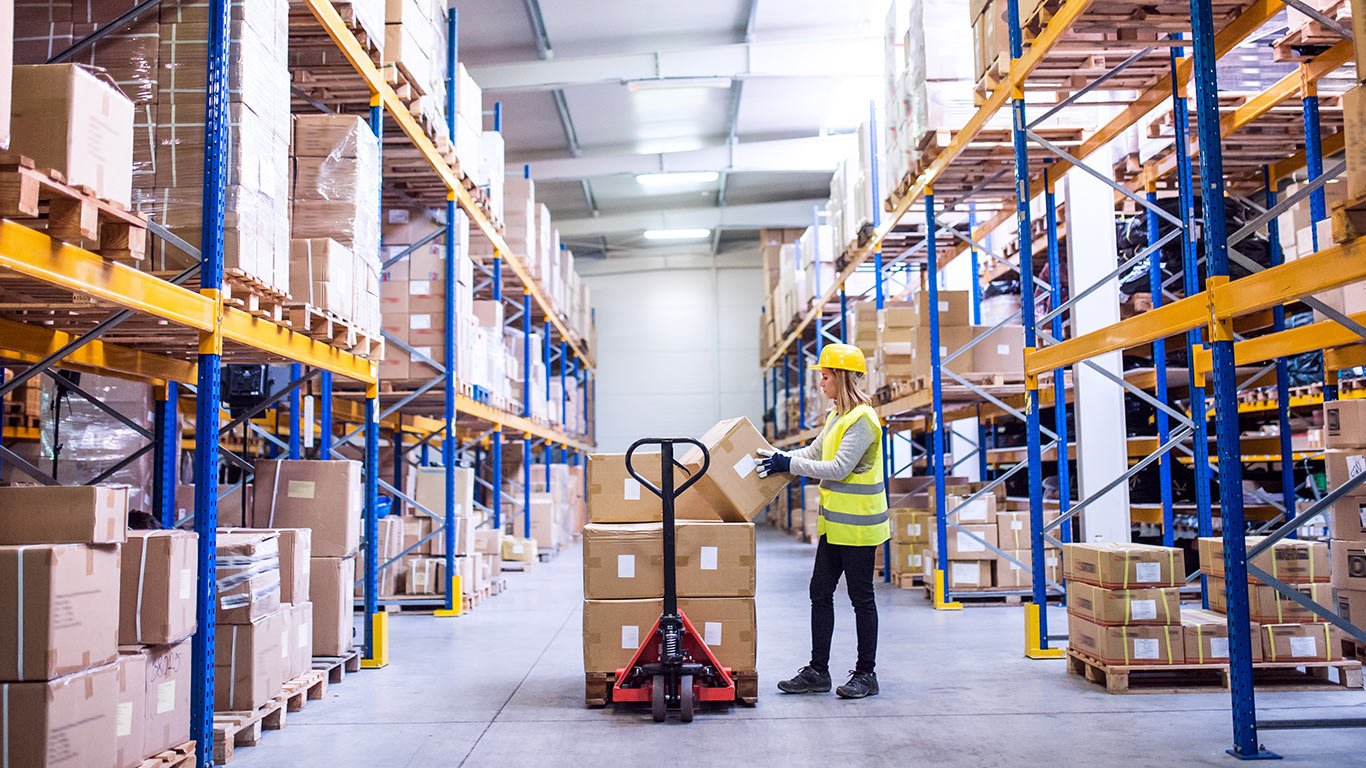